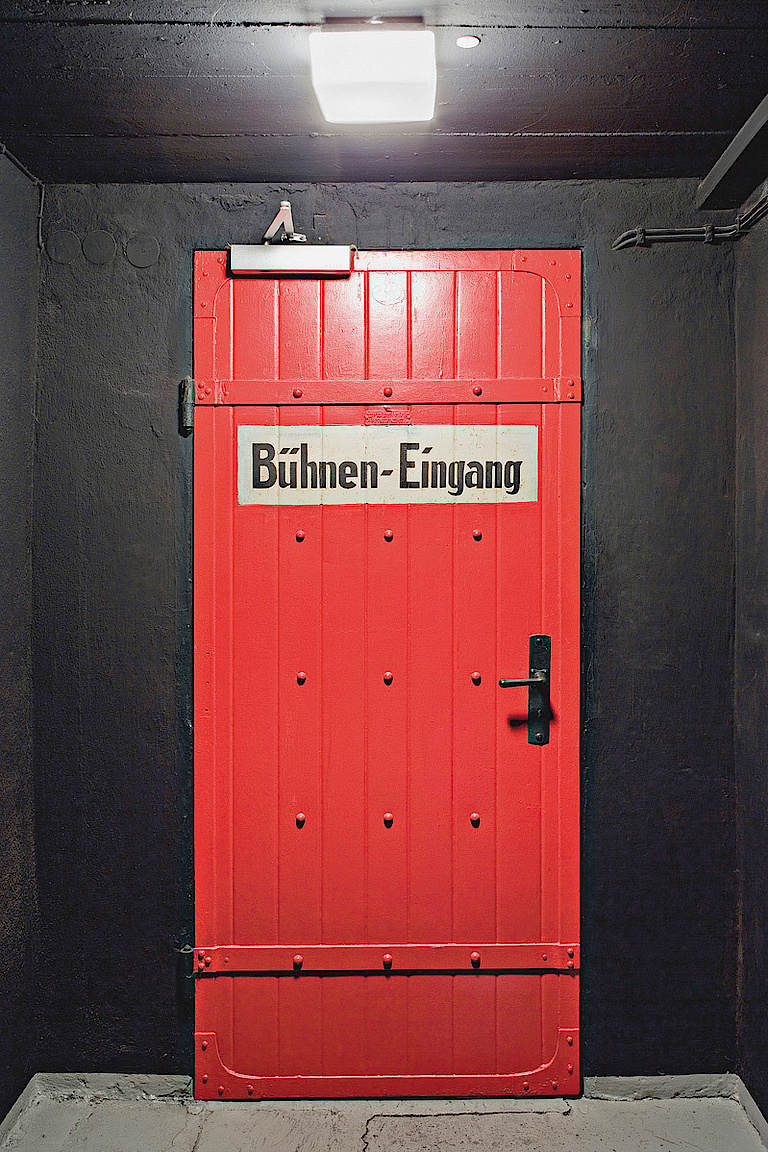 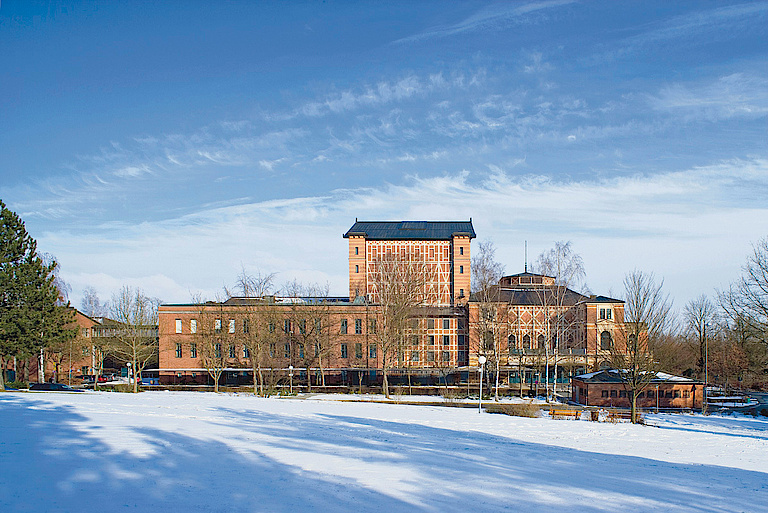 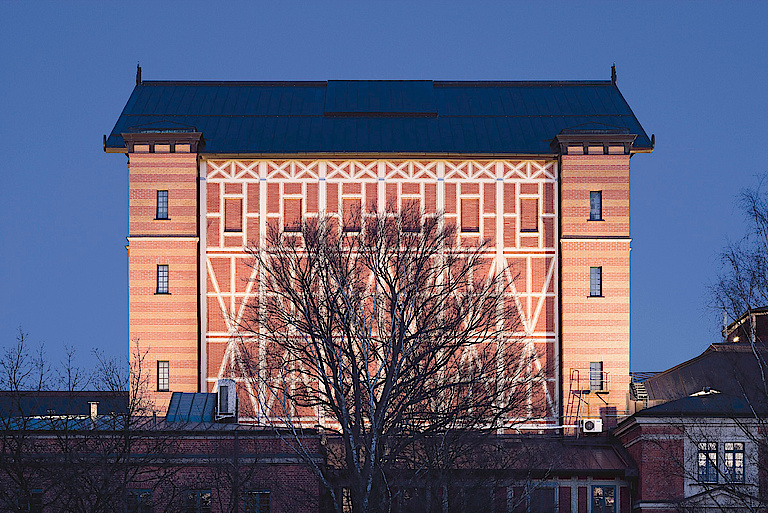 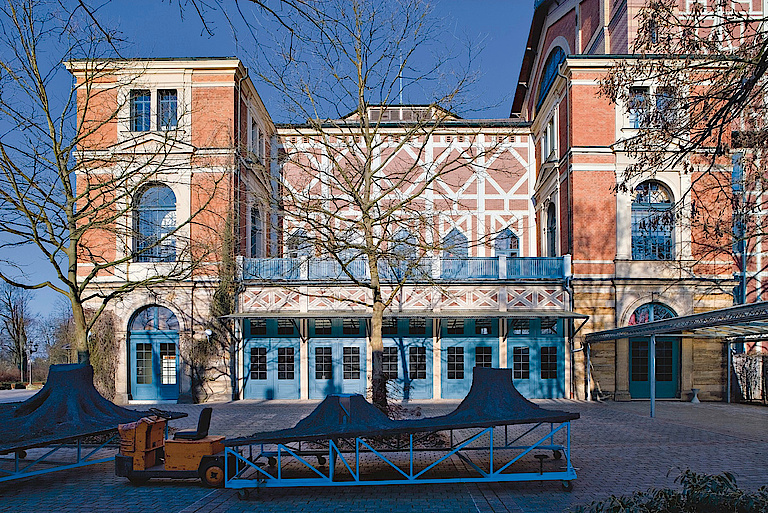 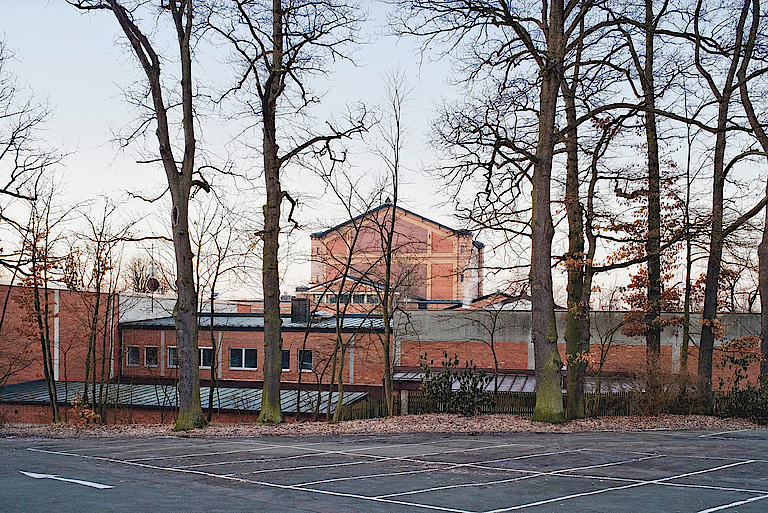 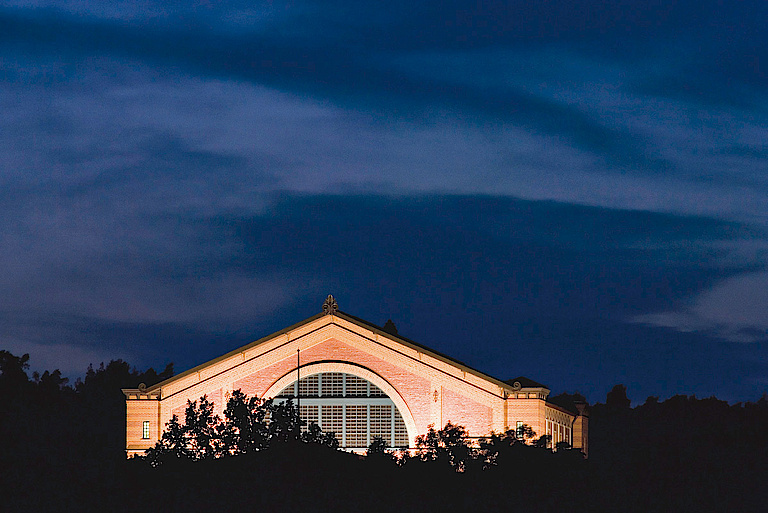 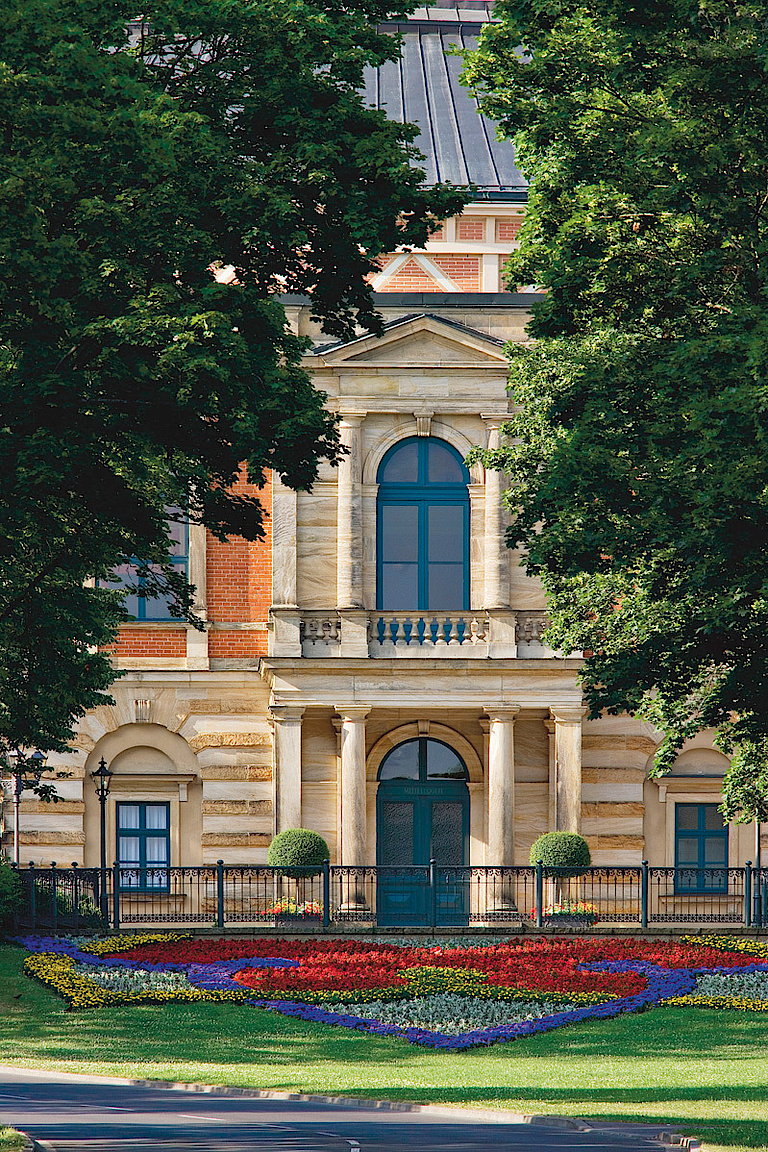 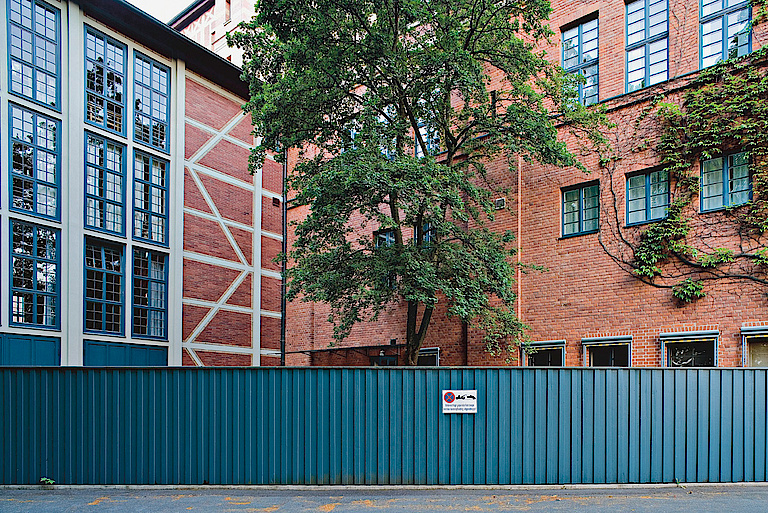 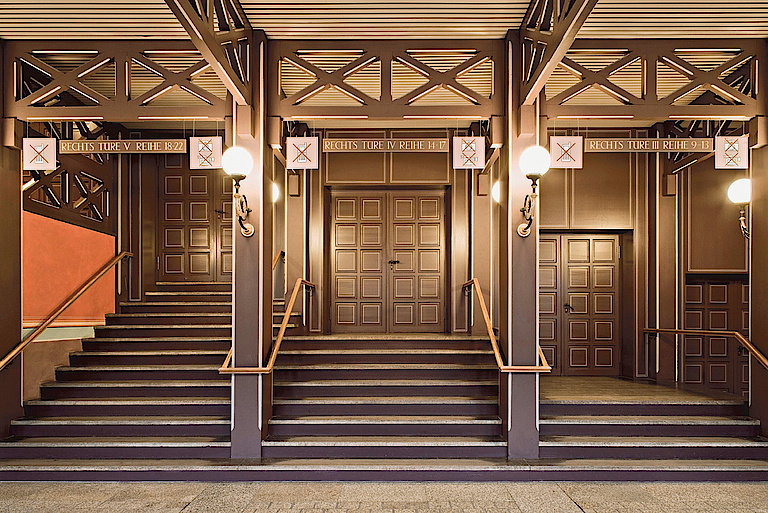 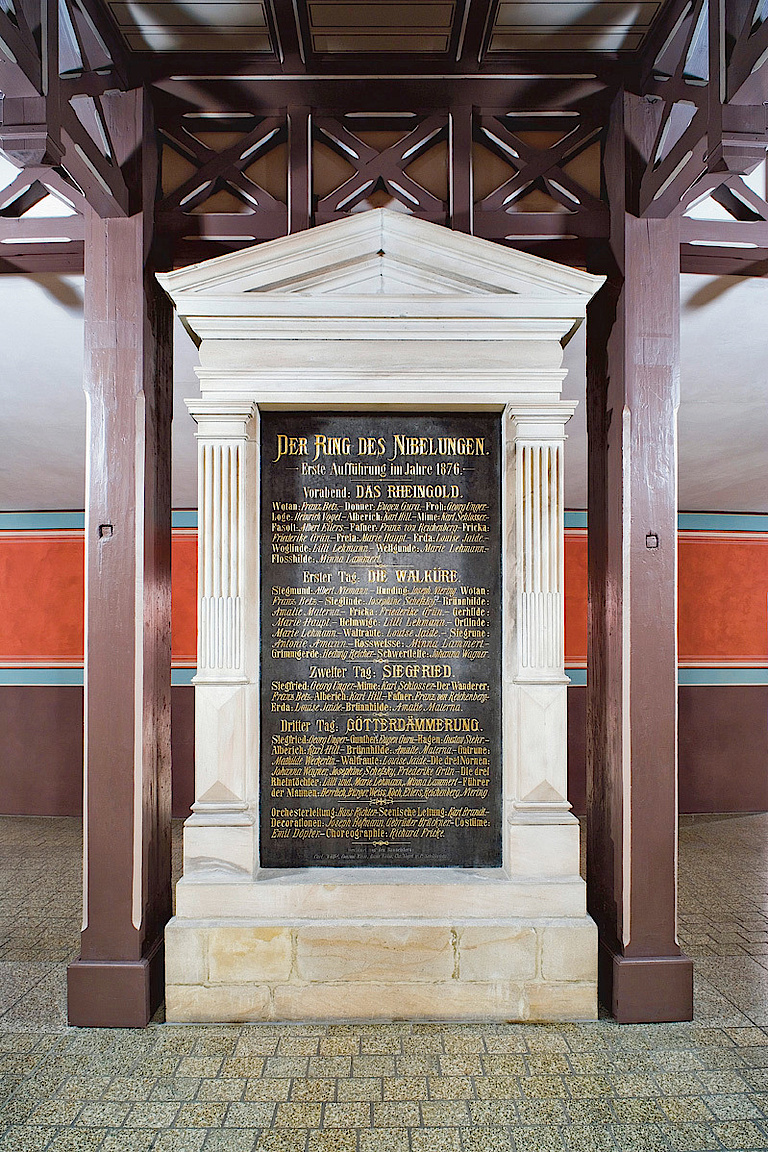 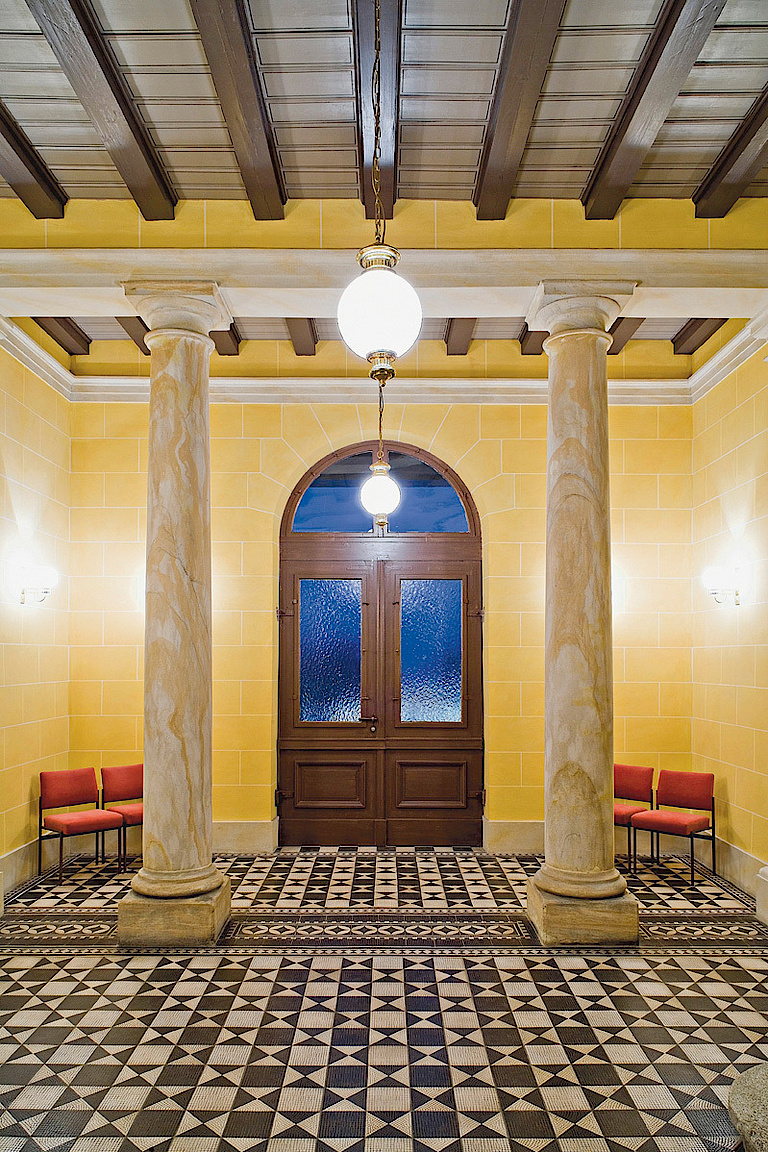 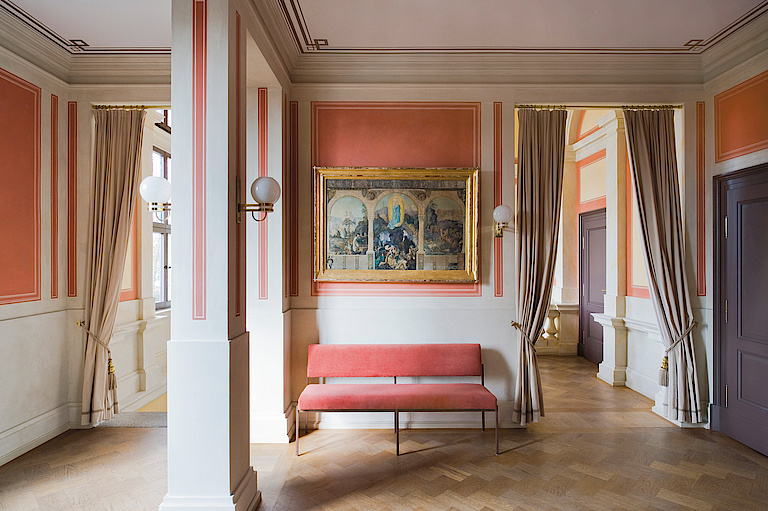 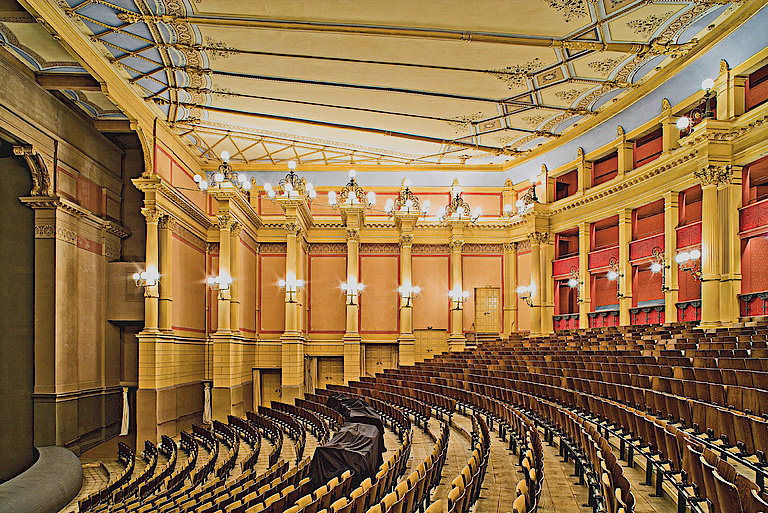 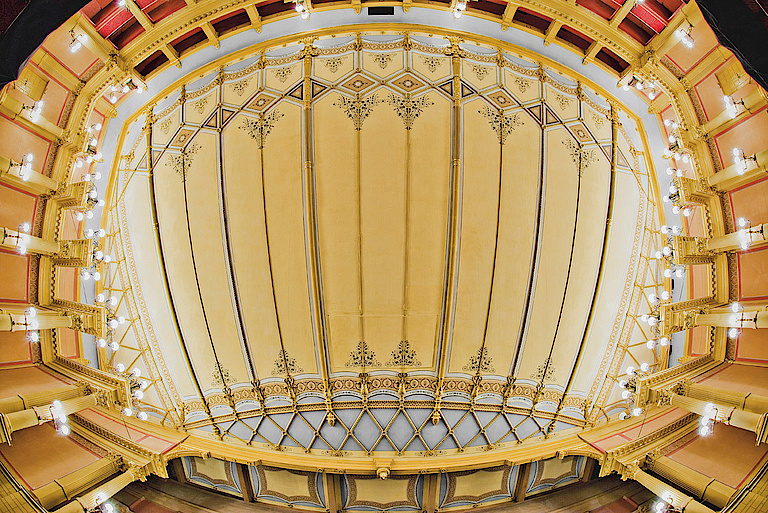 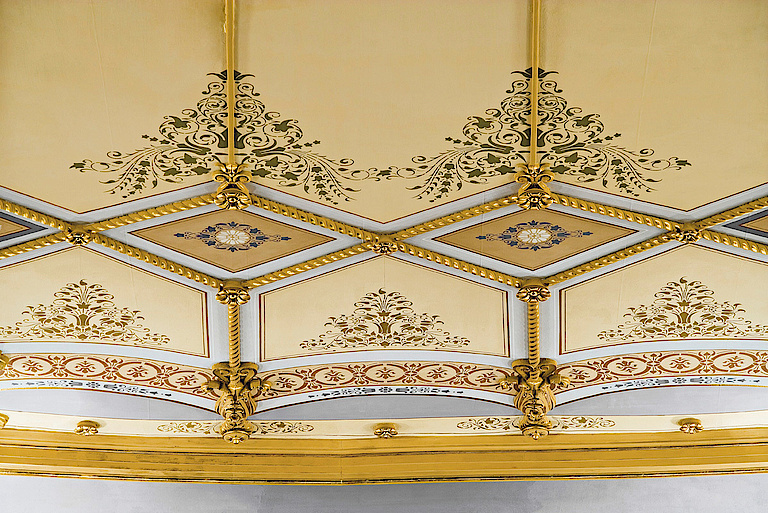 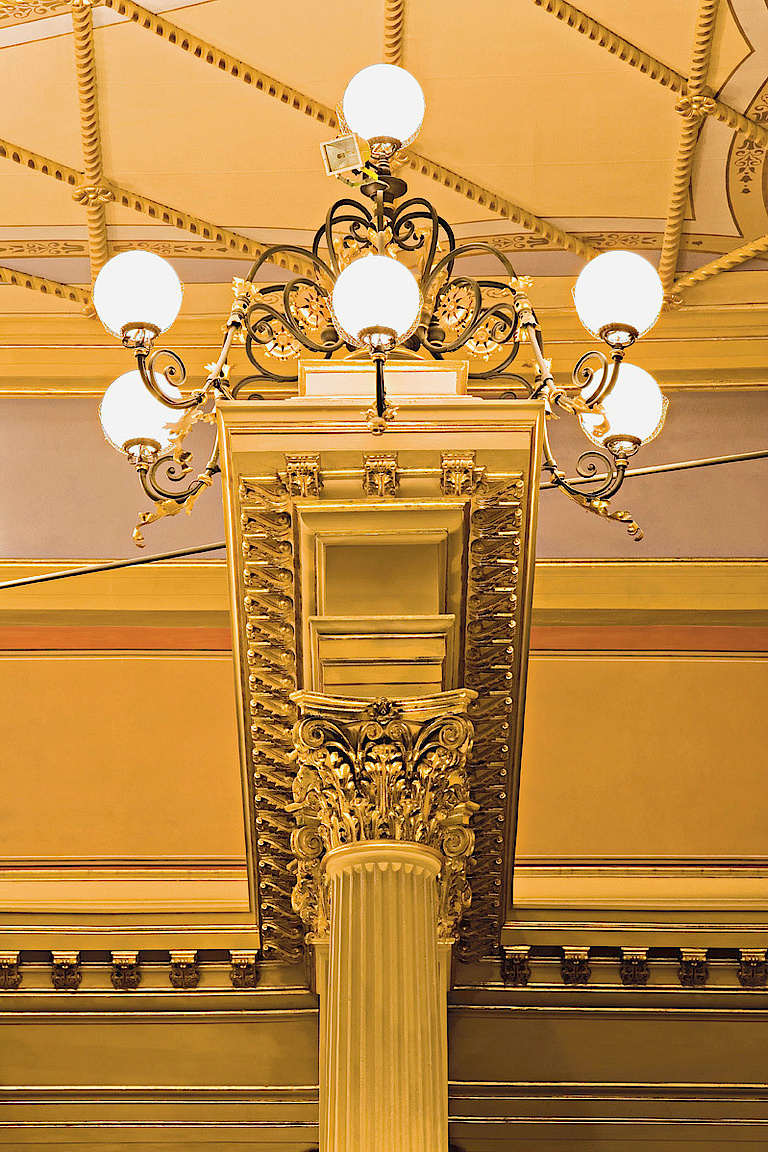 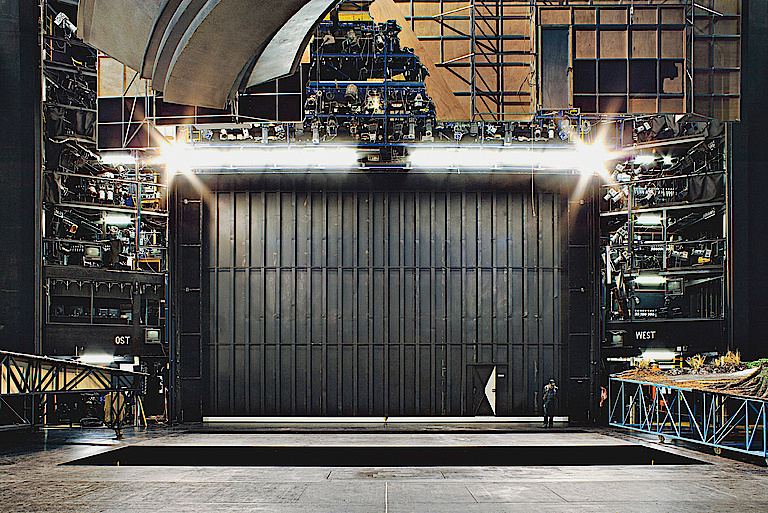 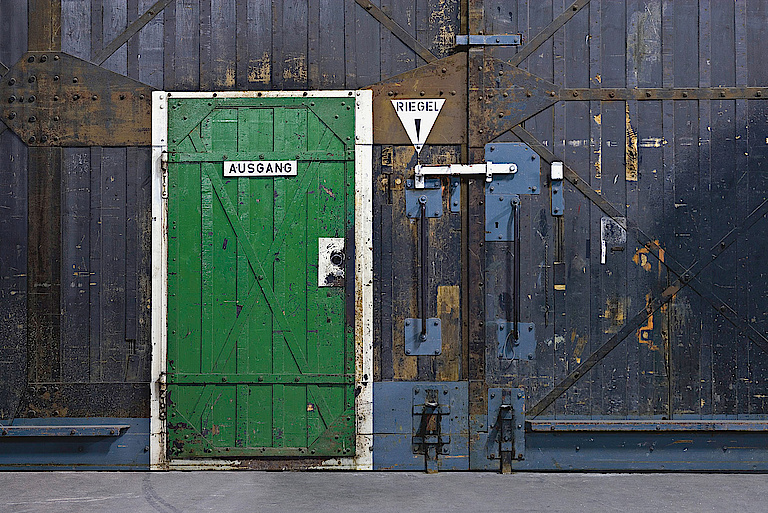 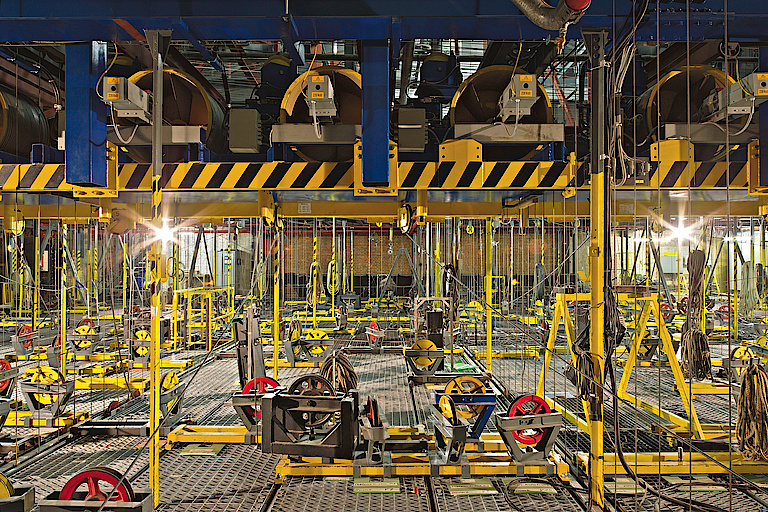 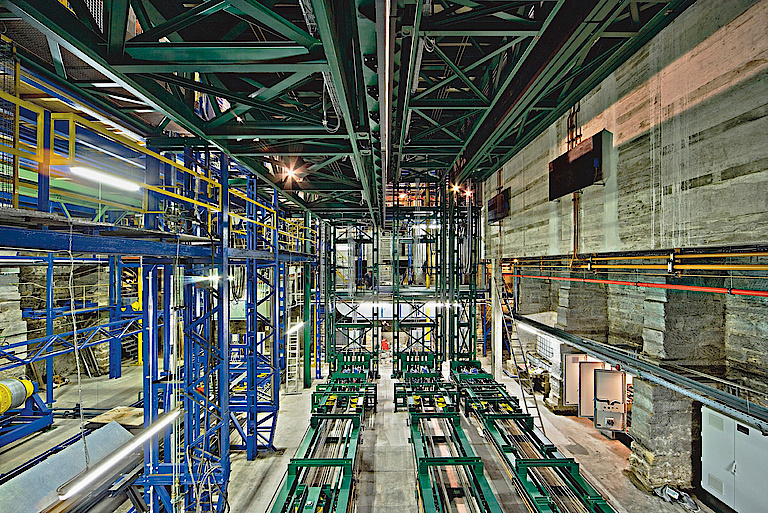 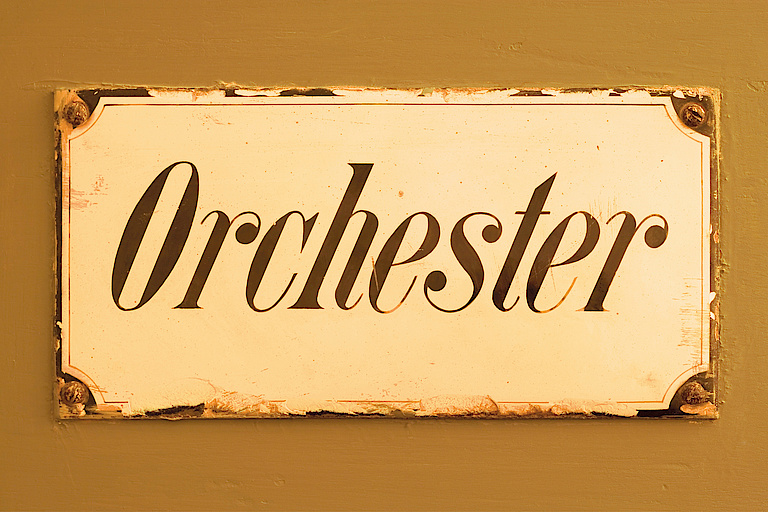 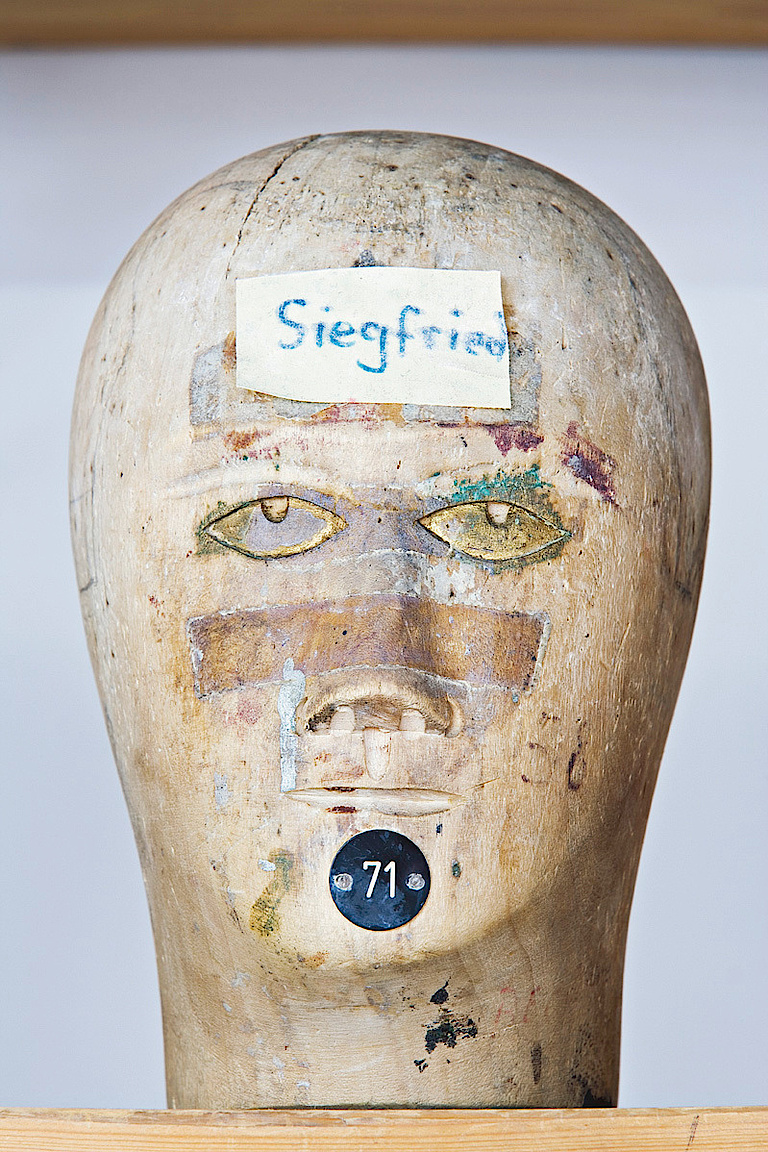 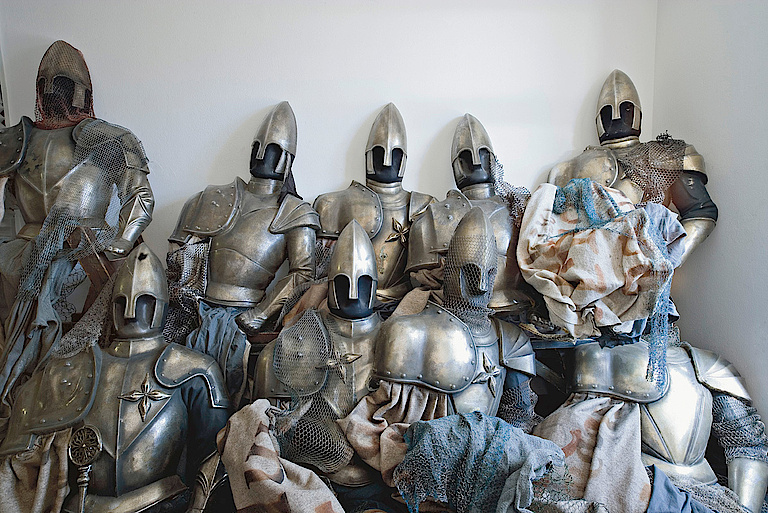 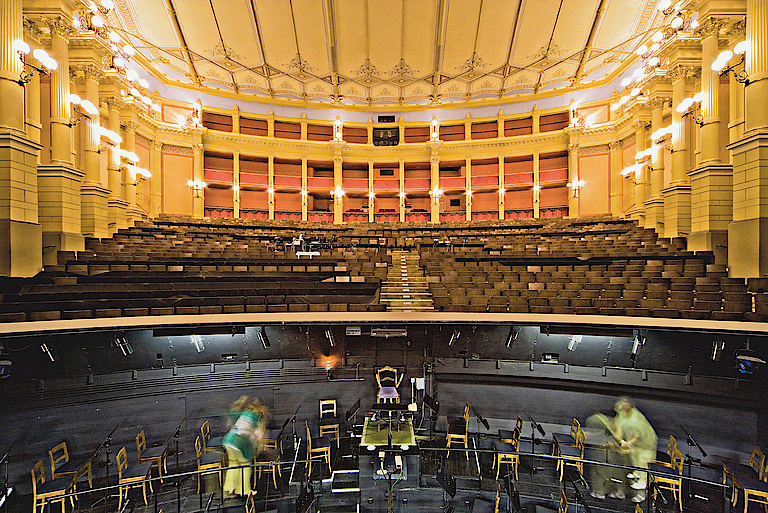 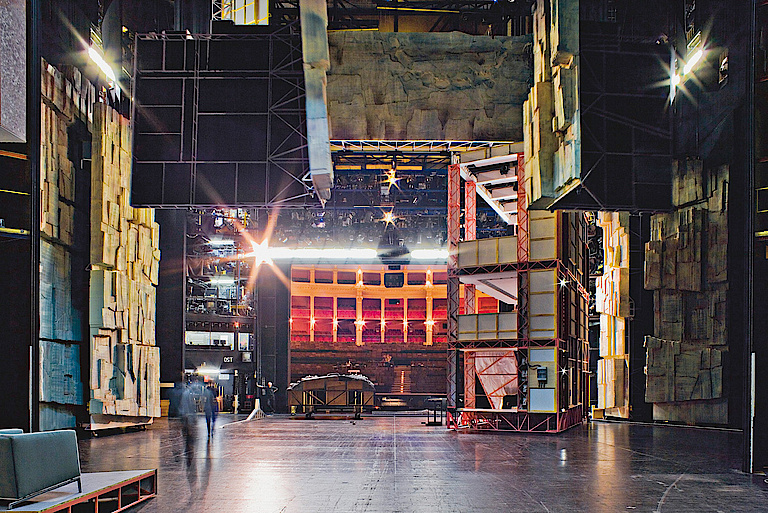 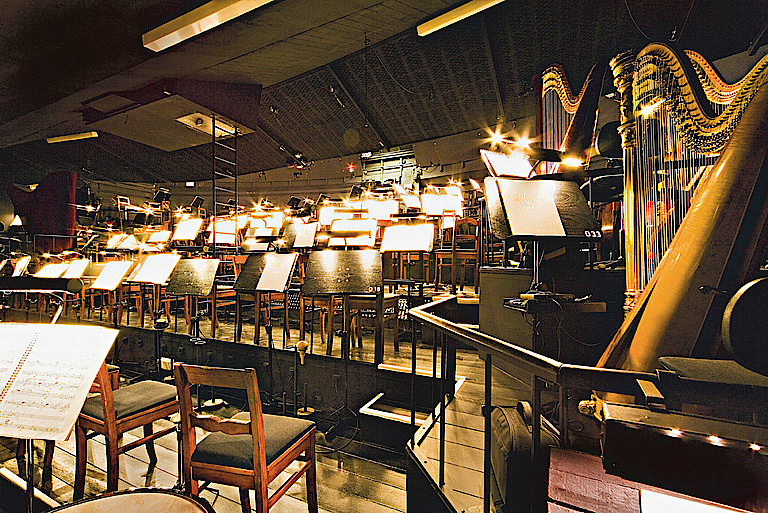 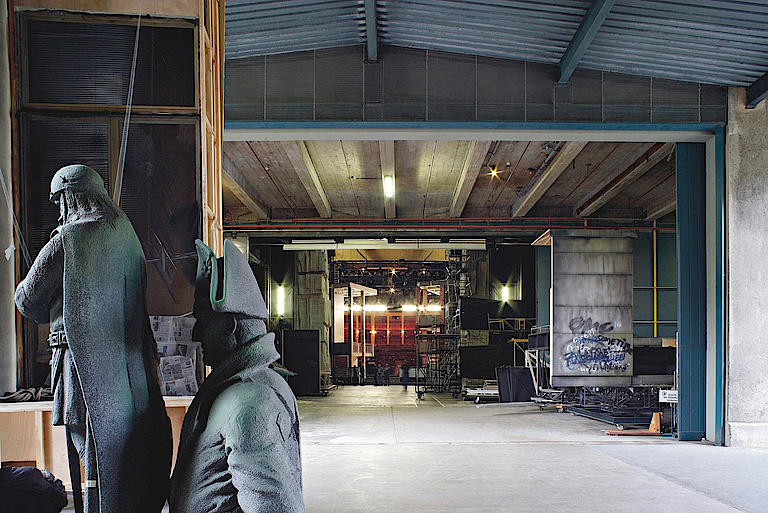 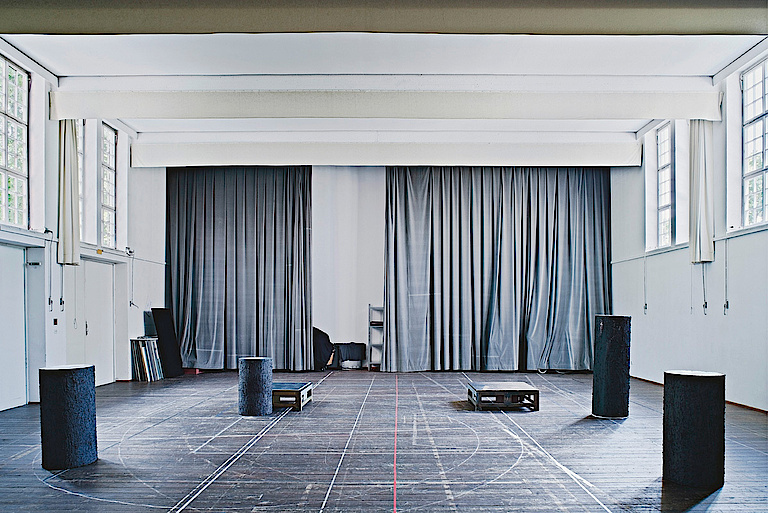 "The splendid building is resplendent".
A tour of the Festspielhaus

Not only Wagner admirers and Bayreuth pilgrims, but also connoisseurs of the history of theatre construction have been waiting a long time for this impressively illustrated documentary volume on the Festspielhaus.

All the festival venues in the world have been luxuriously documented in picture and text volumes, but there has been nothing about the original house of all festival dreams, about the acoustic "miracle building" in Bayreuth, which showed musical theatre new ways and brought the forgotten type of fan-shaped amphitheatre back into building practice, that would have satisfied curiosity even halfway. As a perpetual supplicant at the Green Hill of Bayreuth, one falls for the secret knowledge that is spread in all the hoped-for details in the large-format volume (Das Richard Wagner Festspielhaus Bayreuth, ed.: Markus Kiesel).

One dives deep into the intellectual world from which Wagner developed his festival idea. But one also learns what the many additional buildings around the Festspielhaus contain; with the help of Jens Willebrand's fabulous large-scale photographs, one is allowed to roam not only the auditorium but also all the corners of the stage house. One looks down into the steeply sloping cavern of the orchestra pit and from the lowest step back up into the theatre sky. And one imagines how the singers keep eye contact from the stage with the conductor, who gestures virtually from the belly fold of the theatre.

And then there is the iron curtain: from the stage it looks like a futuristic stage set itself...